Established in 2007, Keystone Tutors is one of the UK’s leading private tutoring organisations. Here is a sample of the Modern Languages Admissions Test (MLAT) tutors that we represent. They are predominantly based in London and work online with families based outside of London or overseas. Below you will also find details of articles and FAQs relevant to the Modern Languages Admissions Test (MLAT). 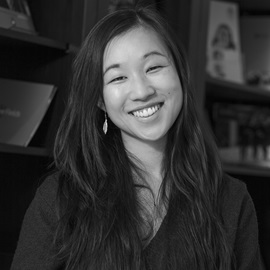 Le-My is an Oxford graduate with a great passion for languages and literature. She has considerable tutoring experience and teaches French as well as English, Maths and Mandarin. Le-My has supported 70 Keystone clients and taught over 1,700 hours. 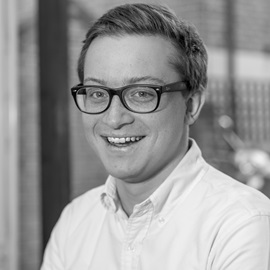 Alex joined Keystone in 2016 having graduated with a First Class Degree. Since starting at Keystone he has taught over 5,200 hours with more than 140 families and teaches all the way up from 11+ - A Level. 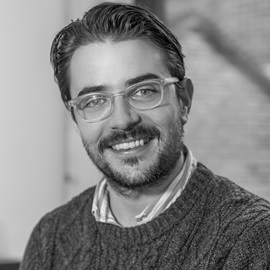 A graduate from King's College London, Alex specialises in online tutoring. He joined Keystone in 2011 and has taught over 7,000 hours. 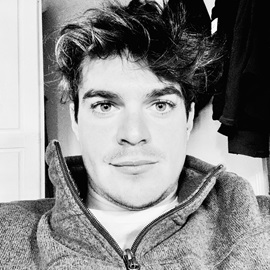 Tommaso teaches English, History, Italian, Psychology, Philosophy and RS across the age range. He also helps with Maths at 11+ and 13+. He has been tutoring alongside his studies for the past 5 years. Dhananjay is a Cambridge graduate and a gifted linguist. He teaches from the 11+ - university level. He is currently a full-time tutor. 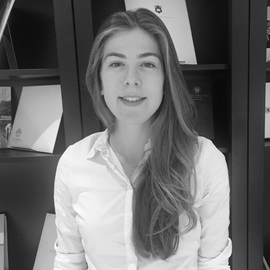 Rebecca is an Oxford University educated tutor who teaches English, Modern Languages and Maths. She has taught over 2,900 hours since joining Keystone as a full-time tutor in 2017. 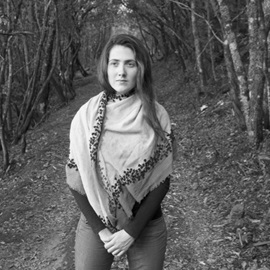 Iante is experienced Humanities and Languages tutor. Alongside tutoring Iante is hoping to pursue interests in contemporary Middle Eastern Art.

Feedback on our MLAT tutors

""My daughter is thoroughly enjoying her lessons with Alex. She thinks he is so funny and makes the lessons and German so enjoyable. He is also on the ball with the curriculum and what is needed for the MLAT exam."

"I would just like to thank for all your help for my Oxford application. I didn't think that I would ever get an interview from Oxford and I'm very grateful for all the preparation you gave me"

"I can’t thank you enough for all of your support and guidance, it was most definitely the distinguishing factor that helped me to get an offer. "

Articles on the MLAT

Any candidate applying to study Modern Languages at Oxford or Cambridge will have to sit a written paper as part of the admissions process: The Modern Languages Aptitude Test (MLAT) at Oxford and the Modern and Medieval Languages Admissions Assessment (MMLAA) at Cambridge. There are big differences between the two tests, from the structure and what they are testing to when they are sat. This blog covers the Oxford MLAT. You can read our blog on the Cambridge MMLAA here.

Any candidate applying to study Modern Languages at Oxford or Cambridge will have to sit a written paper as part of the admissions process: The Modern Languages Aptitude Test (MLAT) at Oxford and the Modern and Medieval Languages Admissions Assessment (MMLAA) at Cambridge. There are big differences between the two tests, from the structure and what they are testing to when they are sat. This blog covers the Cambridge MMLAA. You can read our blog on the Oxford MLAT here.

Interviews are often considered to be the most intimidating and mysterious elements of the Oxford admissions process. This guide is designed to demystify the Oxford interview process so that you can approach your interview as confidently as possible.

Webinar: Applying to Universities Outside of the UK and US

Keystone's Head of Consultancy, Harriet Brook, was joined by David Hawkins, Founder of the University Guys, to discuss their top tips on applying to universities outside of the UK and US.

What is the MLAT?

The test consists of ten sections (30 minutes each), one for each Modern Language being studied, plus a Language Aptitude test. Applicants will need to take up to two of these sections, depending on the specific course they are applying for. Candidates for Philosophy and Modern Languages will also need to take a separate Philosophy test (60 minutes).

The language based sections consist of challenging questions designed to test the applicant’s ability to translate accurately and with a full understanding of their chosen language’s structure and grammar. The Language Aptitude test assesses the applicant’s general ability to learn a new language by asking them to translate a made-up language into English, and vice-versa, by spotting patterns and using their knowledge of grammar and syntax.

Read our blog post to find out more about our tips for preparing for the MLAT here.

The tutors we represent are able to deliver in-person tuition within central London. For those outside of central London we offer online tutoring.

Online tuition for the MLAT

The tutors we represent are well versed in delivering online tuition, using videoconferencing and an interactive whiteboard. This gives students, wherever they are in the world, access to experienced, high quality tutors who are familiar with the requirements of the MLAT.

You can read more about our online tutoring here.