Established in 2007, Keystone Tutors is one of the UK’s leading private tutoring organisations. Here is a sample of the GCSE Economics tutors that we represent. They are predominantly based in London and work online with families based outside of London or overseas. 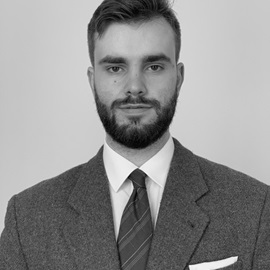 Jacob has been working as a private tutor for a number of years. He works with GCSE and A Level students, as well as having experience preparing tutees for the 16+ examinations.

Euan completed his Economics degree at the University of Leeds in 2020. He tutored during his studies and it has now become his full-time focus. 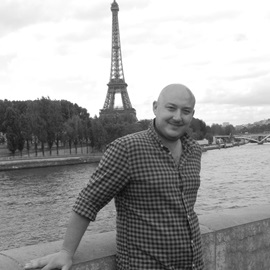 Josh joined Keystone in 2012 but has been teaching and tutoring for over a decade. He is one of our most experienced Economics tutors and has completed over 3,500 hours of lessons with us. 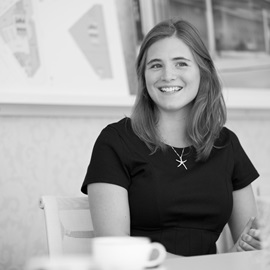 Rose is a Geography, Maths and Economics tutor with over 3 years of classroom experience. She is a passionate teacher and Cambridge graduate. 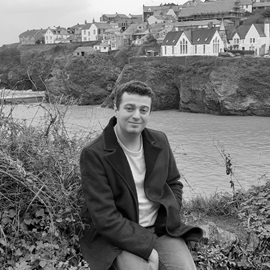 Daniel is an experienced tutor and a Cambridge graduate. He has a stellar academic record and is starting a PhD at King's College London in 2020.

Feedback on the Economics tutors we work with

"Daniel's teaching and coaching has helped [our son] immensely. He breaks the subject down and explains the methodology to a level [our son] understands. This empathy and knowledge is impressive and Daniel's skill is in tutoring [our son] to a level where he now has the confidence to tackle his GCSEs positively. I have no hesitation in recommending Daniel"

"Jacob was a great help with Economics. He made the concepts very clear and I gained a place at Monkton Senior School. I very much recommend him"

"Jacob was a great help for my daughter when preparing for her 16+ exams in Economics. She passed all of her tests and got offers from King's College Canterbury and Cheltenham Ladies College. He really helped her understand the material and build her confidence for the exams. Thank you so much"

Mother of a 16+ applicant

Sixth-form school entry and the 16+ exam

What is Sixth-Form entry? The key entry points for independent secondary schools are 11+ (Year 7), 13+ (Year 9) and 16+ (Year 12). Out of these, sixth form is arguably the most competitive entry point, particularly if your child is seeking to move into one of the top UK independent schools. However, an increasing number of children move schools at sixth form, these two years of school providing an often-vital bridge between school and university.

GCSE and IGCSE are certainly very similar. Both qualifications are at the same level: they are designed to test the completion of the UK National Curriculum's "Key Stage 4". They are usually sat at the end of UK Year 11, in the year a student becomes 16. They have no age restriction, though - and have been sat by many students younger and older. By most higher education institutions and employers, they are seen as equivalent qualifications.

Politics, Philosophy, and Economics (PPE) is one of the most popular, and best-known, courses that you can read at Oxford. It has been offered since 1921, and it’s rooted in the view that it’s helpful to approach problems in society from the perspectives of several complementary disciplines and frameworks.

Keystone's Head of Consultancy (Harriet Blomefield) was joined by our Director of Education (Ed Richardson) and Director of Keystone Asia (Jenny McGowan) to discuss what they know so far in relation to summer 2021 exams and what this means for student preparation. They also shared their top tips for setting up effective home schooling.

Webinar: “Can do better?” Have we found the best way to assess schools and how to select them?

This webinar, co-hosted by Keystone Tutors and Wild Search, brought together a distinguished panel of experienced educationalists to challenge some of the assumptions which are often made regarding schools.

Browse other GCSE tutors by subject