Established in 2007, Keystone Tutors is one of the UK’s leading private tutoring organisations. Here is a sample of the IB Physics tutors that we represent. They are predominantly based in London and work online with families based outside of London or overseas. 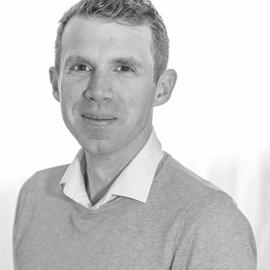 Jon is a former Head of Science with over 10 years' experience in teaching GCSE Science and A-level Physics. He joined Keystone in 2012 and has helped 210 Keystone families over this period, teaching more than 8,000 hours. 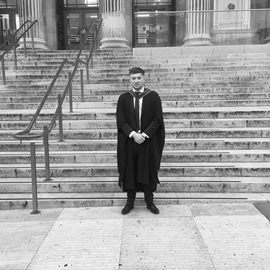 Declan is a first-class Physics graduate. He has now embarked upon a PhD in experimental solid-state Physics at Imperial College London and tutors alongside his studies. 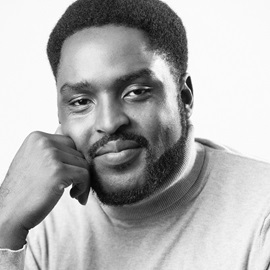 After studying Astrophysics at university, Raphael has sought to enthuse others with the physical world around them. His committed, engaging and supportive demeanor allows him to build confidence in students who ordinarily find Maths and Science a challenge. 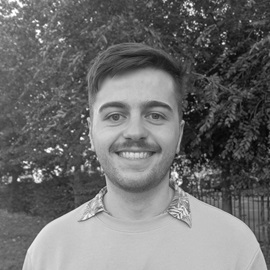 Joshua has a passion for Maths and Physics and has recently completed a Masters in Maths at King's College London after an undergraduate degree from Oxford in Physics and Philosophy. He aims to instil confidence in his students and to help them find enjoyment in the subject whilst reaching their academic potential. 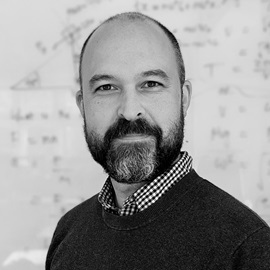 Richard is a qualified Science Teacher who has many years experience in the classroom. He approaches each new student with openness and adapts to the student's learning style in order to help them break down complex scientific ideas. 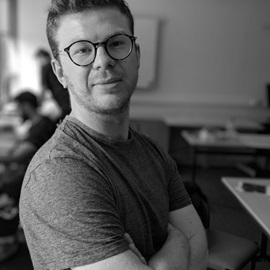 Ewan is a qualified Science and Maths Teacher with a fantastic academic record. He achieved a First in an integrated masters degree (MPhys) in Experimental Physics. He has a passion for his subjects that he loves sharing with his students. 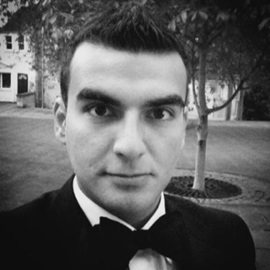 Kasra tutors has a PhD in Chemistry from Oxford University as well as a first class undergraduate degree from University College London. He has worked through Keystone since 2014 and billed over 600 hours, helping 58 families. 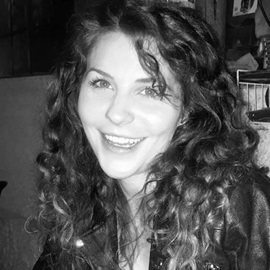 Jess is a very experienced Maths and Physics tutor with a degree from Harvard. She loves to bring her subjects to life and builds strong relationships with her students.

Feedback on the Physics tutors we work with

"Anthony has been a thoroughly knowledgeable and inspiring tutor to have, and his patient and considerate approach makes it much easier to understand challenging concepts. He has challenged me to approach my weaker areas with enthusiasm which has made him a great help to me."

"Declan helped me with understanding the more difficult concepts of the course which I struggled with and his passion for Physics makes it easy to enjoy working with him."

"Jon is extremely knowledgeable in physics and is very easy to understand. He is a kind and caring person and has a great personality overall. I highly recommend him."

Mother of A Level Physics student

What is the UKiset test and how can you prepare?

What is the UKiset test? The UK Independent Schools’ Entry Test (UKiset) is a computerised assessment designed for overseas students aged between 9 and 18 years old. Many UK independent schools require overseas students to take this test as part of their admissions process, as it serves as a pre-test to help schools identify the most suitable candidates.

The Rise of the IB

The International Baccalaureate is now on offer at 194 schools across the UK, educating over 5000 students. The UK has happily ambled through the last half of a century with dreams that the A-Levels are the best assessment for eighteen year olds. Whilst most of us would have agreed, clearly others have been left wondering if there is a better option.

Applying to UK Universities From Overseas

Keystone's founder Will Orr-Ewing and Director of Education Ed Richardson share their insights into applying to university in the UK as an international student. If you are looking for support with your university application then contact us.

Webinar: How do we best support school-aged children with their mental health?

Keystone's Director of Education, Ed Richardson, will be joined by an expert guest to discuss how we can support school-aged children with their mental health.

Webinar: Choosing the Right Junior/Prep School for your Child

Keystone's Director of Education, Ed Richardson, will be joined by an expert guest who will provide a fantastic insight into the junior/Prep school landscape for any parent considering junior school options for their child.

Webinar: Choosing the Right Senior School for your Child

Keystone's Director of Education, Ed Richardson, will be joined by Keystone's Head of Consultancy, Harriet Brook, to discuss different senior school options for your child. They will also provide their top tips when selecting a school and applying.

Browse other IB tutors by subject